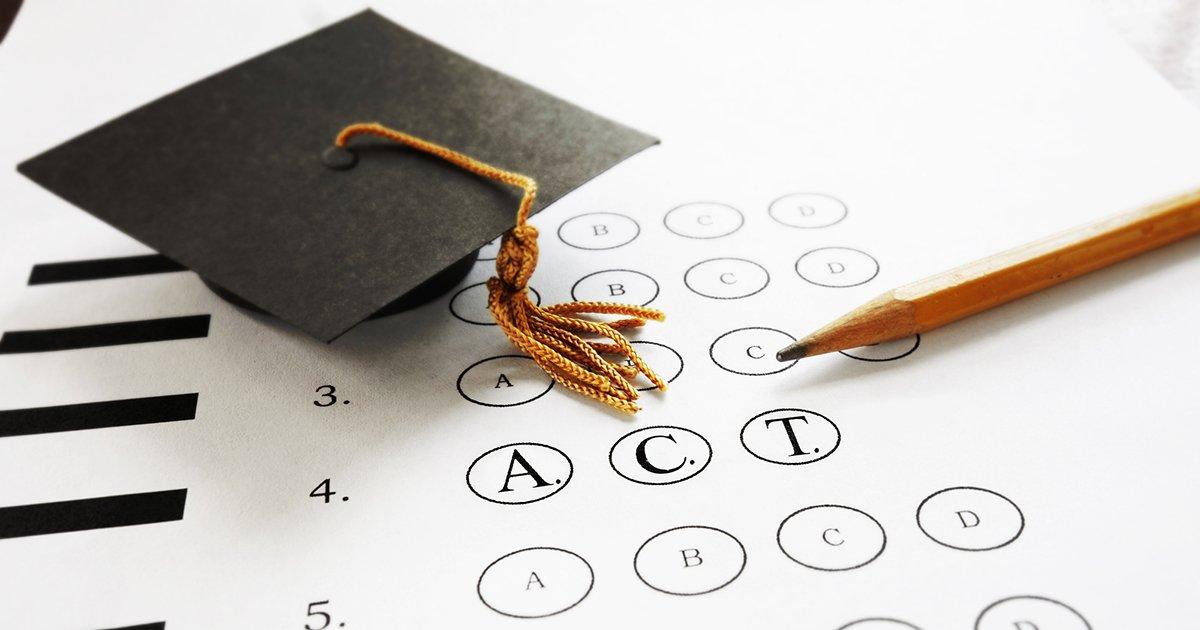 In bankruptcy, the general rule is that a person filing bankruptcy must disclose to the court all income from every source. Most income sources are counted towards a test to determine eligibility for the various chapters of bankruptcy called the “Means Test”. The Means Test is a tool used in bankruptcy preparation to determine qualification for chapter 7 bankruptcy based on a filer’s income. However, there are several types of income that do not count towards the Means Test. Prior to the Haven Act, a chapter 7 bankruptcy filer whose income was primarily from Social Security, for example, would almost always qualify for chapter 7 because under the law, Social Security income does not qualify as a source of income that must be counted for Means Test purposes. With the introduction of the Haven Act, signed into law on August 23, 2019, Congress and the President aimed to now exclude most Veterans and Department of Defense benefits in a similar way as Social Security income is excluded from the Means Test.

It would be fair to mention that not all VA benefits are excluded from income calculation. Such benefits would include monthly special compensation from the DOD and retirement pay for people on the temporary disability retired list.

Therefore, if you are a Veteran contemplating filing bankruptcy and need to know whether you qualify for chapter 7 or 13 based on your current household income, you might qualify for chapter 7 today where you might not have qualified before. You should seek out an experienced bankruptcy counselor who can help you determine which chapter of bankruptcy would be right for you. There may be other factors besides income to consider when thinking about bankruptcy.

Ask about our credit rebuilding program

DISCLAIMER: NOTHING CONTAINED IN MY BLOG OR ANYWHERE ELSE ON THIS WEBSITE IS INTENDED AS LEGAL ADVICE TO BE RELIED ON. EVERY INDIVIDUAL’S OR COMPANY’S LEGAL NEEDS IS UNIQUE. THE LAW MAY APPLY DIFFERENTLY, DEPENDING ON YOUR SITUATION AND WHAT YOU ARE TRYING TO ACCOMPLISH. ALWAYS CONSULT WITH A COMPETENT ARIZONA LAWYER.

ARIZONA BANKRUPTCY DISCLOSURE: MY LAW FIRM IS IN BUSINESS TO HELP PEOPLE AND SMALL COMPANIES (CREDITORS AND DEBTORS ALIKE) OBTAIN PROTECTION OFFERED BY THE BANKRUPTCY LAWS AND NAVIGATE THE EXTREMELY COMPLICATED PROCESS OF BANKRUPTCY. WE ARE A DEBT RELIEF AGENCY.